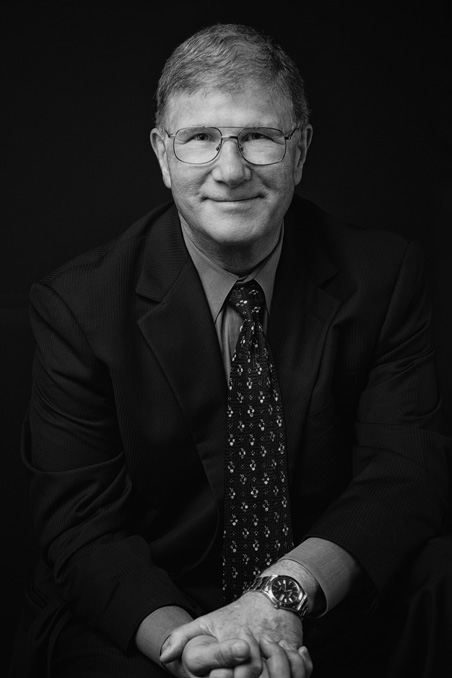 Joe Mascovich has specialized in appellate practice for approximately 30 years, and has handled more than 300 appeals and writs in all districts of the California Court of Appeal, the California Supreme Court, and the Ninth Circuit.  He has also assisted with appeals in the Fifth and Tenth Circuits and the appellate courts of Arizona, Colorado, Illinois, Missouri, New York, Nevada, Oregon, Texas, Washington, and Wisconsin.

Mr. Mascovich has lectured and written on a variety of appellate practice matters, including at State Bar conventions, and currently serves as a practitioner-advisor for U.C. Berkeley Law’s Advanced Appellate Advocacy Program.

He is the author of the chapter on Rehearing in the Court of Appeal in CEB, California Civil Appellate Practice (3d ed.).

The publishers of San Francisco magazine have named Mr. Mascovich as a Northern California “Super Lawyer” in appellate practice for 2005-2017.